The Visualizing Dante Working Group is composed of collections scholars in art museums and rare book libraries, dedicated to a collaborative, object-based exploration of how artists translate Dante’s rich imagery into visual terms.

The goals and outcomes of the Cornell VAC31 Visualizing Dante activities were as follows:

The goals and outcomes of the University of Rochester VAC31 Visualizing Dante activities were as follows: 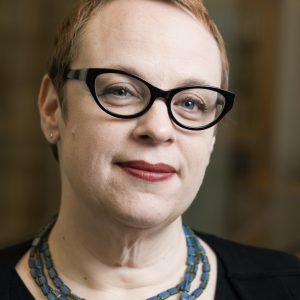 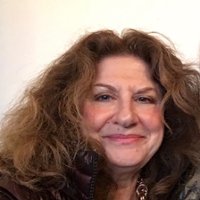 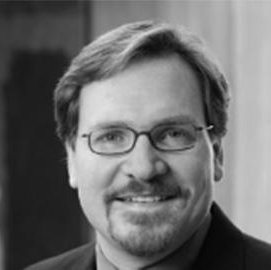 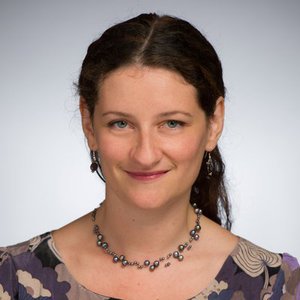 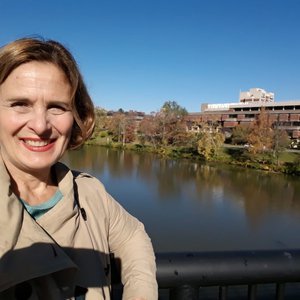 The Poppi Project: Visualizing Dante in Poppi, Ithaca, and Rochester

Visions of Dante is timed to mark the 700th anniversary of the death of this Florentine poet and artistic touchstone. This exhibition of approximately 100 works in various media will explore the intensely visual nature of the Divine Comedy, presenting it as an inexhaustible source for artists, furthering Dante scholarship, and providing access for diverse learners to Dante’s concepts and themes.

This daylong symposium, offered in conjunction with the exhibition, will welcome speakers who consider the ongoing impact of Dante as a visual poet—from the Italian Renaissance reception of Dante via early printed editions of the Divine Comedy, to the dialogue of Black literature with Dante’s images and ideas, to a mapping of Dante’s vision onto the American postindustrial cityscape. It will also feature a tour and discussion of the exhibition with the curators.

The program offers a formal instruction on Italian medieval culture and art -in particular history, history of art and architecture, history of the manuscript, early printed book, and communication media-, conservation and restoration of works on paper (manuscripts, drawings, prints, ancient books), and digital technologies for cultural heritage.

Writers who read, interpret, and respond to Dante Alighieri’s works often seek to benefit from their association with his ideas on radical reform as well as his role in setting a precedent for modernist literary techniques and values. Yet not all writers’ voices are heard in such dialogues; in particular, these responses tend to overlook the unique ways in which Black writers reflect on Dante.

Join Maryemma Graham, Distinguished Professor of Black Literature and Literary History, as she explores the influence of Dante’s “Divine Comedy” on Black literature through two different works from writers of the Black diaspora. These classics — “System of Dante’s Hell” (1965) by LeRoi Jones (later known as Amiri Baraka) and “Omeros” (1990) by Derek Walcott — are often seen as examples of a “vernacular counterpoint” to Dante’s use of classical traditions. Dr. Graham suggests a more expansive view by examining the relationship between Dante and these works in terms of continuity or intertextuality then expanding it by considering juxtaposition, reinvention, and innovation. Finally, Dr. Graham will delve into the narrative traditions that define Black writing in the second half of the 20th century, confronting the very idea of “vernacular counterpoint.”