This working group explores key themes in the study of global architecture.

Over the years, we met our goal by giving podium to doctoral students and scholars who work on underrepresented topics; by acknowledging the work of scholars and artists at risk whose careers had been taken away from them by dictatorial regimes; and by disseminating public history on current events such as the reconversion of Hagia Sophia into a mosque—a digital event which attracted more than 4000 participants.

This year, we organized a major conference with established and emerging scholars titled: "Empire’s Province into National City: Architecture and the Dissolution of the Ottoman Empire." This conference brought together papers examining the transition from an imperial to a national regime during the dissolution of the Ottoman Empire. Scholars looked at the makers of cities, buildings and spaces on these lands during this transition and answered questions such as: Do we see ruptures or continuities, oppressions or solidarities, isolated or shared histories, contrasts or similarities, hostilities or hospitalities?

Another general intention of our Working Group has been to contribute to a geopolitically conscious global history of architecture. There is a lingering tendency to write and discuss global history with area studies categories, such as African, Asian, Muslim, Chinese, European architecture. The history of modern Ottoman Empire and nations emerging out of its dissolution provides an antidote to this tendency that freezes geographic categories and reifies identity categories. Understanding the dissolution of the Ottoman Empire also provides an account on the breaking up of the Afroeurasia, into Africa, Europe and Asia as allegedly separate and isolated continents. It helps us uncover the process in which modern and colonial epistemological frameworks partitioned this land into three continents, and built physical and imaginative borders between and within them. We heard accounts on the transformation of Ottoman provinces into national capitals and cities, such as Aleppo, Athens, Baghdad, Beirut, Cairo, Damascus, Kars and Khartoum, as well as broader regions such as Transdanubia and Russian-Ottoman borderlands. 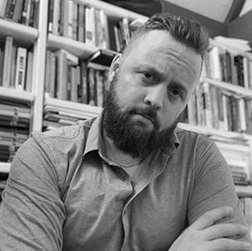 Ani and Mark Gabrellian Director of the Humanities Center; Professor of Art History, University of Rochester 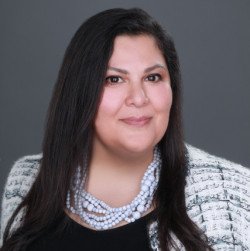 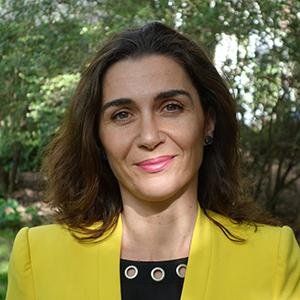 Empire’s Province Into National City: Architecture and the Dissolution of the Ottoman Empire

We expanded the collaborative network. All papers of the symposium were publishing quality, and we expect the authors will carry them forward. We forged new partnerships with scholars in Iraq and Athens, as well as UC Davis and Boston University. During the question and answer sessions, scholars discussed new research methods, and new underexplored topics. A large number of students in related fields also participated.