LELACS (Lake Erie Latin American Cultural Studies) has been an active working group since 2008 and since then, we have met every semester at one of our regional institutions. LELACS has grown from a handful of participants from four to five institutions to more than 40 members from at least 11 CNY colleges or universities. Every meeting is well attended, and other academic initiatives have also emerged from LELACS. An initial small regional collaboration involving few colleagues from each of five universities (Cornell, Rochester, Syracuse, Binghamton, and Buffalo) has grown to include groups of faculty and graduate students from Colgate, Oswego, Ithaca, Union, Albany, Nazareth, Siena, Skidmore, and Elmira Colleges or universities, in addition to the five founding institutions. 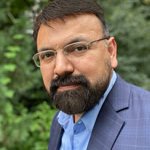 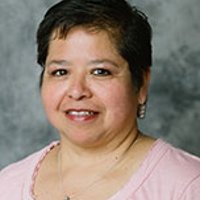 Associate Professor of Instruction in Spanish, University of Rochester

Latin American, Iberian, and Latinx Studies at a Crossroads