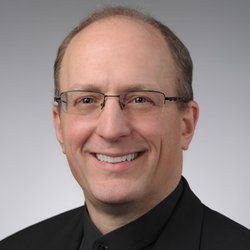 Timothy Diem is director of athletic bands and assistant professor of music at Syracuse University.

Previously he spent 16 years at the University of Minnesota, 11 as the director of the Pride of Minnesota Marching Band. Along with his duties directing the marching band and overseeing all administrative aspects of the program, Diem also has taught courses in music education, marching band techniques, conducting, and directed various concert ensembles.

Diem received bachelor of arts degrees from the University of Minnesota-Morris in instrumental music education and piano performance and holds master’s degrees in wind conducting and collaborative piano performance from the University of Northern Colorado. He completed his doctorate in wind conducting with a secondary concentration in music education also at UNC.