Political Crimes and International Law in the Late Qing

This workshop will invite two experts on the field of international law and China's interaction with the world in the 19th century and the 20th century, Jaymin Kim (Rice University) and Li Chen (University of Toronto). The invited guests, Working Group organizers and members, and several invited local scholars will workshop Jenny Day's essay, "The Birth of Liberal Revolutionaries in the Sino-Japanese War," which will become the fifth chapter of her new book, From “Great Abominations” to “Political Offenses”: Political Crimes, International Law, and Regime Changes in Modern China. 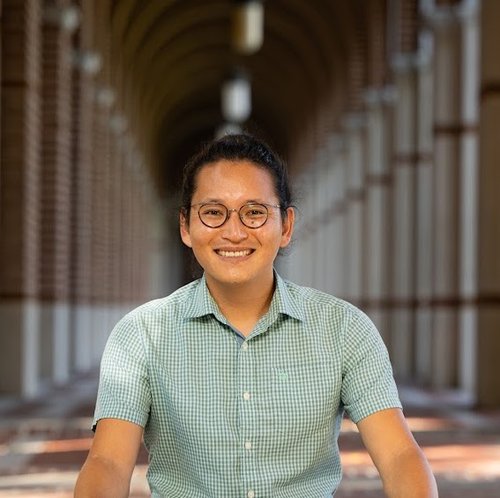 Activity Audience: Open only to Members of the Working Group