LLC11: Perspectives on Europe from the Periphery

This interdisciplinary Working Group investigates the effects of mobility on literature and visual arts in twentieth century Europe. We focus on intersections of language, place, artistic production, and cultural transfer between core and periphery.

During AY 2021-22, the Working Group planned and held one public lecture by Cristián Ricci, University of California, Merced, a renown scholar of Spanish and transnational literary studies and sought-after speaker. The initially proposed title, "An Analysis of Amazigh-Catalan Literature in the 21st Century", was changed based on a closer focus on the writing of one Amazigh-Catalan author: "Najat El Hachmi: Away from Patriarcho, Hijab, and Cultural Relativism."

Because of the ongoing pandemic, the lecture which took place as planned on October 27, 2021, was moved to Zoom. As all lectures of our Working Group, it was open to the public and attended by Working Group members, a colleague from SUNY Cortland, as well as students from Kathy Everly's Spanish classes, SPA 457 Civil War to Contemporary Literature and SPA 601 Literary Theory and Research Methods.

The anticipated planning meeting of our Working Group in Spring 2022, for which we did not request any funding, has been moved to Fall 2022 because several Working Group members were on leave and/or had numerous other obligations.

During the entire AY 2021-2022, Everly, Giannini, and von Tippelskirch continued working on the book project, Centers–Peripheries: Literary, Cinematic, and Artistic Spaces, which evolved from the international symposium Centers, Margins, Boundaries, held at Syracuse University in Fall 2019. By June 2022, five Working Group members and three invited guest lecturers have contributed book chapters. The proposal of our book project, Centers-Peripheries: Literary, Cinematic, and Artistic Spaces, is under review with Palgrave Macmillan. We expect a response by early Fall 2022. The goal is to publish the book in 2023, and we hope that Palgrave Macmillan will accept it for publication in its series on Geocriticism. 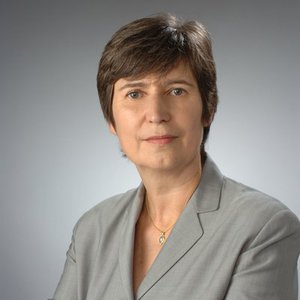 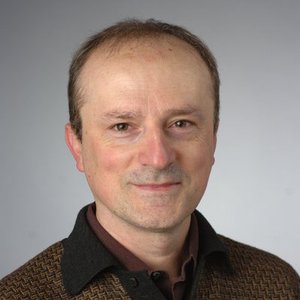 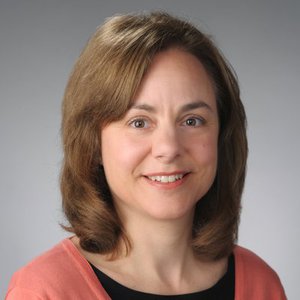 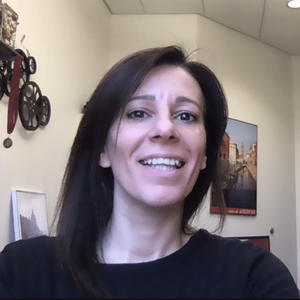 Najat El Hachmi: Away from Patriarcho, Hijab, and Cultural Relativism